Are you old enough to be here?

As a spirit producer, we are prohibited from advertising to minors. By entering this site, you confirm that you are of legal drinking age in the country, state and province of which you reside.
Yes No

Dedicated to overcoming the obstacles that stand in the way of
breaking through to new heights & global markets.
Our Bourbons 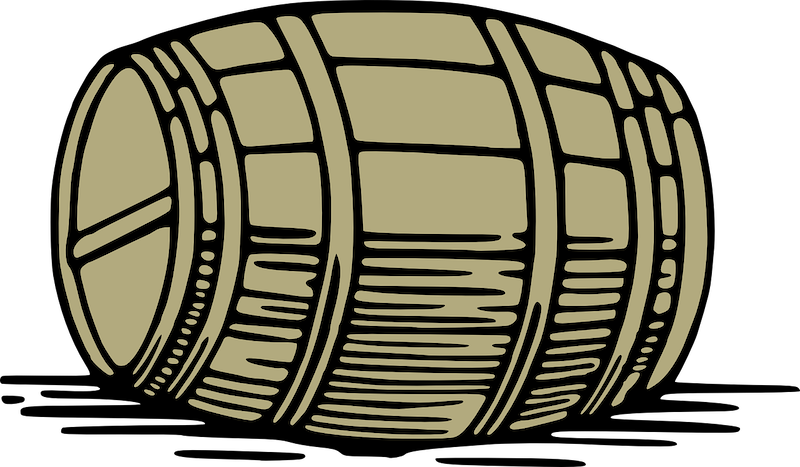 a testament to the National Capital Region!

Like most good stories, our story began with two friends having a drink. Ever since that momentous occasion, L’Imposteur has been dedicated to creating an Avant-Garde Bourbon that highlights a distinct Canadian personality. When Benoit Gratton and Frédéric Geoffroy started talking, they realized there was a strong need for an authentic Bourbon with a local and modern twist. Already being passionate about Scotch, Whisky and Bourbon made starting L’Imposteur an easy decision.

What seemed like an easy decision didn’t turn out that way. Like every great idea, obstacles and roadblocks started coming out of nowhere. After a time of experimentation, the two founders of L’Imposteur found a way to infuse a creative touch of local taste into spirits. This unique approach to their dream of developing an Avant-Garde Bourbon with a Canadian personality became a shining symbol of the local resilience that most people in Canada’s National Capital Region share.

Benoit and Frederic could not deliver you on this avant-garde Bourbon without the collaboration of people they met through their adventure that were key to help achieving their vision. The result is a collaborative business model focused on locally developed products... and of course, on passion for spirits!

Not Your Grandfather's Bourbon

We know you’ll love it. Who can deny the pleasures of a satisfyingly tasty spirit? L’Imposteur is no different. Our Bourbon stands as a testament to the creative, modern, and eclectic taste of the new generation of spirits enthusiasts.

Processed using our unique method brings a whole new elevation to the Bourbon experience. Our Bourbon has his roots in the uniquely American tradition and L’Imposteur is aiming to add a touch of Canadian ingenuity that everyone can enjoy. Think of it this way. Whether you’re more of a conservative Bourbon drinker or someone that enjoys trying new things, one thing is for certain, you’ll enjoy the flavor.

Learn more about our Wheat and Rye Bourbons